How to Find Additional Hidden Vulnerabilities During DAST Testing

How to Find Additional Hidden Vulnerabilities During DAST Testing 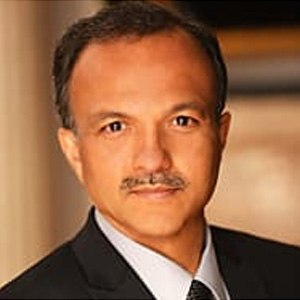 Typically the way DAST tools are deployed, they execute and run from a server that is separate from the server that the application resides on, so that attacks are coming across the network, similar to the way they would in an actual attack in production.  While this is great for simulating an actual attack, it has the downside that successful attack detection only occurs if there is a response back to the testing server that the testing server can interpret as a successful attack.  The testing tool detects vulnerabilities based solely on the responses it is receiving back from the application server from launched attack scenarios. If there is no response back, or only a partial response, it is possible the testing tool may not detect all the vulnerabilities that exist on the tested application.  And based on the increasing number of detected vulnerabilities found in production code, it is obvious testing is not finding all the vulnerabilities in the application during the testing cycles. 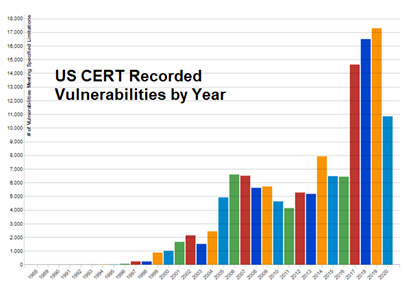 The question then arises, how can you improve your vulnerability detection and find these “hidden” vulnerabilities during your testing of your applications before you go to production?

K2 also has a secondary benefit during DAST and penetration testing.  K2 can pinpoint the exact location of discovered vulnerabilities in the application code.  When a vulnerability is discovered (for example, SQL Injection, Cross Site Scripting or Remote Code Injection), K2 can disclose the exact file name along with the line of code that contains the vulnerability, along with the details to reproduce the exploit on the vulnerability, a level of detail that testing tools typically are unable to provide, enabling developers to start the remediation process quickly.

Once applications, clear testing and make it to production, K2 Cyber Security Platform also offers a runtime use case. In this second deployment scenario, K2 offers an ideal runtime protection security solution that detects true zero-day attacks, while at the same time generates the least false positives and alerts.  Rather than rely on technologies like signatures, heuristics, fuzzy logic, machine learning or artificial intelligence, K2 uses a deterministic approach to detect true zero-day attacks, and is not limited to detecting attacks using only prior attack knowledge.  Instead, deterministic security validates the execution of the application, and verifies the API calls are functioning the way the code intended.  There is no use of any prior knowledge about an attack or any need to know about the underlying vulnerability, which gives our approach the ability to detect truly new zero-day attacks. K2’s technology has 8 patents granted/pending, and has virtually no false alerts.